I would like to wish each of you a Merry Christmas!

This year is winding down and we will soon enter a new one. I pray 2021 will be a great year for my family and yours as well. Stay safe and may our father bless each of you beyond measure! 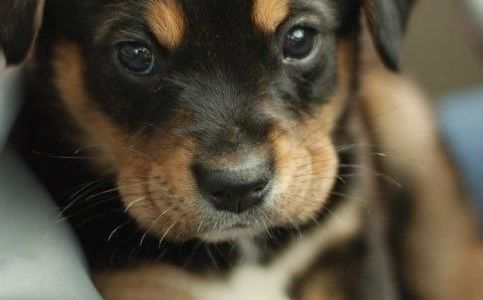 This is a poem my grandson and I wrote one day when he was feeling sad after the tragic loss of his aunt’s puppy. He was with his mother at his grandmother’s house when his uncle opened the front door to go out to get something out of his vehicle, the puppy ran out, ran down the road on to a busy street, and was struck by a car, and tragically died at the scene.

To help him with the sadness he was feeling, I asked him if he would like to write a poem about a puppy, and he said yes, so here goes!

I found a puppy at the park,

We played all day right from the start.

He wagged his little tail at me,

And stared at me with eyes of green.

His ears flopped as he wiggled his behind.

We played in the grass and rolled in the sand,

We ran and twisted over, and over again.

He and I became quick fast friends,

We enjoyed playing and had so much fun,

He jumped – I jumped – We jumped in the warm sun!

A female puppy entered the park,

She was greeted with a friendly bark.

Panting he couldn’t hide his gaze,

He sat on his rump and looked quite amazed.

They became friends and played until dark.

With a touch of their noses and wag of their tails,

They left the park through a wooded trail.