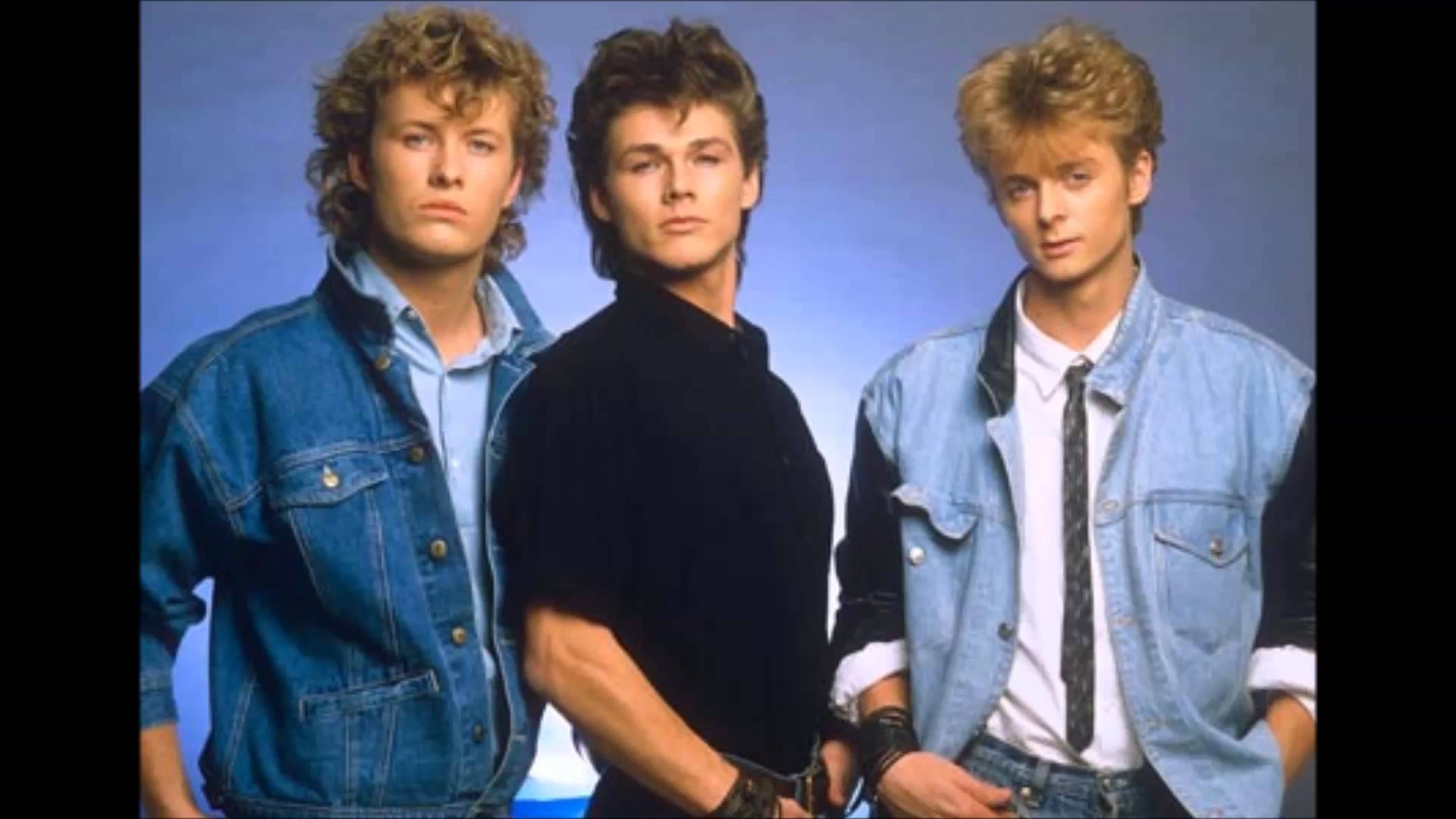 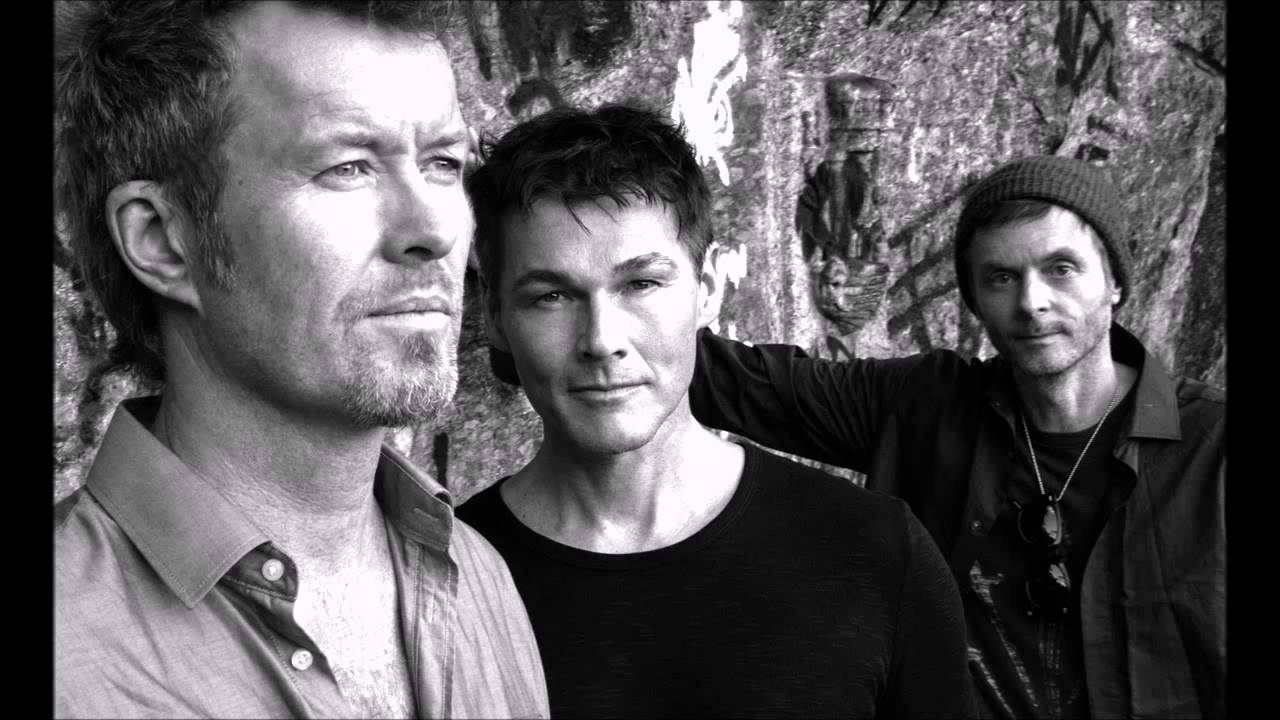 This is great news for such a talented band with a great song and music video!

One of my all time favorite videos, it has such a fun but romantic vibe, filled with the vocals of Morten Harket who can hit those high notes like with ease.

Iconic hit “Take on Me” has become only the second ’80s music video to notch more than one billion views on YouTube.

The band announced the good news on its Twitter account, along with a new T-shirt to mark the occasion.

A-ha wrote and recorded the first version of this song in 1982 with the title “Lesson One” – it had different lyrics but contained the basic keyboard riff. In 1983, the song got the attention of industry veteran Terry Slater, who became their manager and helped them secure a contract with Warner Bros. Records later that year.

In early 1984, they re-wrote the song as “Take On Me” and recorded it with producer Tony Mansfield. Released as a single only in Europe, it went to #3 in their native Norway, but didn’t chart anywhere else, flopping particularly hard in the UK. A video was made for this version that was remarkably undistinguished compared with the one that came after.

At Slater’s suggestion, they re-recorded the song with producer Alan Tarney, who beefed it up with more instrumentation and energy. Around this time, a record company executive named Jeff Ayeroff moved from A&M to Warner Bros., and championed the song. In the book I Want My MTV, he said: “I fell in love with the song. Then I saw a picture of the band, and it was like, Do people actually look like this? Morten Harket was one of the best-looking men in the world.”

Ayeroff commissioned a new video, hiring Steve Barron, whose work included “Don’t You Want Me” by The Human League and “Billie Jean” by Michael Jackson, to direct.

The video was released in May 1985, and used the new version of the song produced by Alan Tarney. A promotional single was released at the same time with stills from the video in the sleeve art. Warner Bros. promoted the song through the video, getting movie theaters to show it before films and eventually getting it on MTV. When MTV picked it up, radio stations also played the song, and by August it was in the US Top 40. The song continued to climb the charts until it hit #1 on October 19, where it stayed for one week. A week later, the song also reached its UK chart peak, coming in at #2 behind “The Power Of Love” by Jennifer Rush.

This song became a hit in the US because of its innovative video where a cartoon figure beckons the reader to join him in comic. It was created by Michael Patterson and his wife Candace Reckinger, who would later work on videos for “Opposites Attract,” “Luka” and “Impulsive.”

Patterson told us: “We started on a-ha’s ‘Take on Me’ – the project began with my animated film Commuter, which won the student academy award in 1981 – it’s done in the same animation style. I directed the animation and drew everything on that clip – we also did the finish for it here in LA. It’s credited for bringing experimental animation into the mainstream.”

The video was inspired by the transformation scene in the 1980 sci-fi film Altered States. Every scene was shot live then projected onto paper and traced.

It was directed by Steve Barron, who was responsible for much of MTV’s playlist in the 80s, as he also directed “Billie Jean,” “She Blinded Me With Science,” “Karma Chameleon” and “Summer Of ’69.”

A-ha were a Norwegian trio formed by Morten Harket (vocals), Pal Waaktaar (guitar) and Mags Furuholmen (keyboards). They moved to London in January 1983 and signed to Warners later in the year. Furuholmen chose their name as it was a simple exclamation known all over the world.

With this hit, A-ha became the first Norwegian band to have #1 in USA.

Bunty Bailey, the woman Morten Harket falls for and saves in the video, became Morten’s girlfriend for a couple of years after they met on the shoot. After their breakup, she moved on to other music videos, and was one of the girls singing “back-up” for Billy Idol in his video for “Got To Be A Lover.” Look for the blonde in the white outfit in the middle.

For more on this amazing band, go to https://www.songfacts.com/facts/a-ha/take-on-me

We’re talking away
I don’t know what
I’m to say I’ll say it anyway
Today’s another day to find you
Shying away
I’ll be coming for your love, okay?

Oh, things that you say
Is it a life or just to play my worries away
You’re all the things I’ve got to remember
You’re shying away
I’ll be coming for you anyway

7 thoughts on “A-HA – “Take on Me!” Music Video Hits One Billion Views on YouTube!”