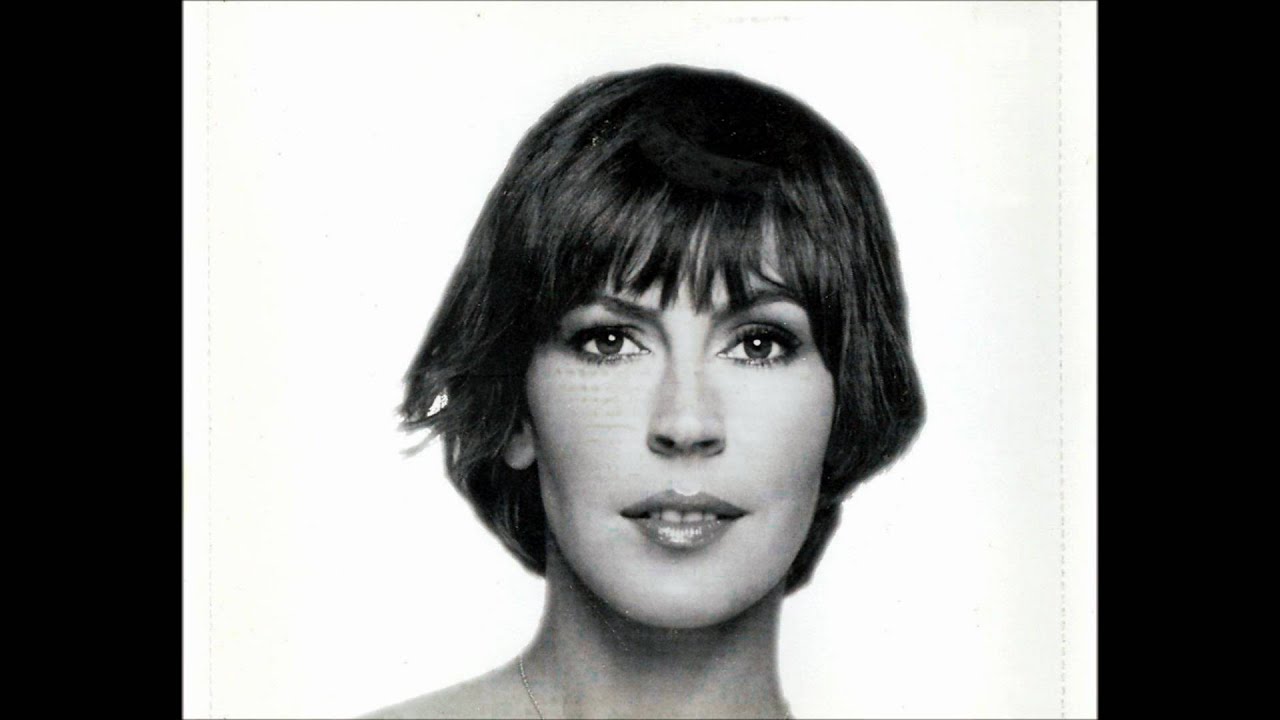 Today, Sunday, March 8th, 2020 is International Women’s Day, and what a better way to say it than with the song, “I am Woman,” written by Helen Reddy! This song gave women all of the world the strength to stand for something instead of falling for anything during the women’s liberation movement!

Helen Reddy wrote this when she couldn’t find enough songs to include on her first album, “

“I Don’t Know How to Love Him.” She was looking for songs that reflected a positive self-image that she felt that she had gained from her participation in the women’s liberation movement.

Included on the 1971 album, Reddy didn’t like the way this version came out and neither did her producer (he thought she sounded “too butch”), but they put it on the album anyway. Another producer DID like it. Movie producer Mike Frankovitch wanted to use it in his “feminist comedy” Stand Up and Be Counted. Reddy agreed on two conditions: That she would re-record the song, and that he would donate $1000 each to Women’s Centers in Chicago, New York, and Los Angeles.

To coincide with the movie’s release, the song was issued as a single in 1972, which slowly rose to #1 in America. Reddy’s second album was subsequently titled ” I Am Woman” and included this new version of the song.

When this song got a makeover in 1972, the arrangement was changed, as were some lyrics (“I can face anything” became “I can do anything”), and a verse was added. These tweaks helped the song become a huge hit.

The Australian Ray Burton co-wrote the song with Helen Reddy. Burton’s contribution was writing the music to go with Helen Reddy’s lyrics and editing her lyrics to fit his musical structure. Burton’s other hits have included the songs “Too Hard To Handle” and “Paddington Green.” He has performed, toured, and/or recorded with The Who, Billy Joel, Jimmy Webb (“MacArthur Park“), Queen, America, The Spencer Davis Group, Small Faces, Procol Harum, Little River Band, Dave Mason, and Joan Armatrading. He was a founding member of the band Ayers Rock.

He also worked at LA’s world-famous Record Plant, alongside recording-session heavyweights Lee Sklar (bass), Russ Kunkel (drums), and Joe Osborn (bass). He has written music and songs for movies, including Rabbit Run, My Best Friend’s Wedding, and Airport 75. He has also written advertising jingles for Coca Cola, Revlon Cosmetics and many other national brand-name products. His catalog includes more than 200 songs.

“I first wrote the song in August 1970,” explained Burton. “It was first released by Capitol Records in late 1970 as an album track on Helen Reddy’s first album. It was what they call a ‘sleeper’ in the music industry. In other words, it sat on the album doing nothing for two years and then as the women’s liberation movement gathered momentum, Capitol Records released it as a single. The women’s liberation movement then adopted it as their anthem and the rest is history.”

This song was a cultural touchstone in America, as it underscored the feminist movement. Like the movement, the song proved divisive, generally split along gender lines with women loving the song (or at least appreciating its message) and some men hating it.

Reddy is Australian, and this song became the first Hot 100 #1 by an Australian-born artist.

I am woman, hear me roar
In numbers too big to ignore
And I know too much to go back an’ pretend
’cause I’ve heard it all before
And I’ve been down there on the floor
No one’s ever gonna keep me down again

[CHORUS]
Oh yes I am wise
But it’s wisdom born of pain
Yes, I’ve paid the price
But look how much I gained
If I have to, I can do anything
I am strong (strong)
I am invincible (invincible)
I am woman